MANCALOMANIA is coming …
… to New Belgrade 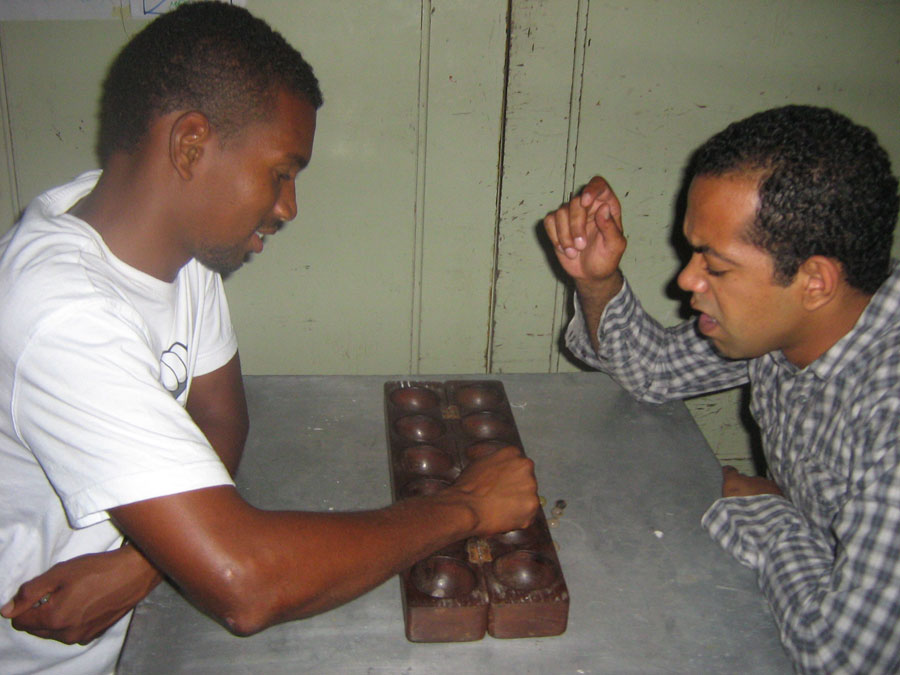 Mancala is a cognitive board game based on logical and mathematical combinatorics played in different variations on four continents: in Africa, Asia, South and North America. However, it is only in Africa that that it is played across the whole continent.

In many African ethnic groups the tradition of playing mancala was based on certain rules – mancala was played at a certain time and at a certain place; also, there were norms regarding who could play mancala – at certain points only certain age, sex and social groups were allowed to play the game. In certain communities mancala served solely as a form of fun and entertainment and in others it occupied a particular social role and was played during ritual ceremonies.

Ivana Vojt, art historian, curator and author of the exhibition Mancala, Game of Thought at the MAA will explain the different aspects of this specific game. At the end of the lecture, visitors will be able to learn the rules of mancala and become a part of the unique atmosphere the game creates.