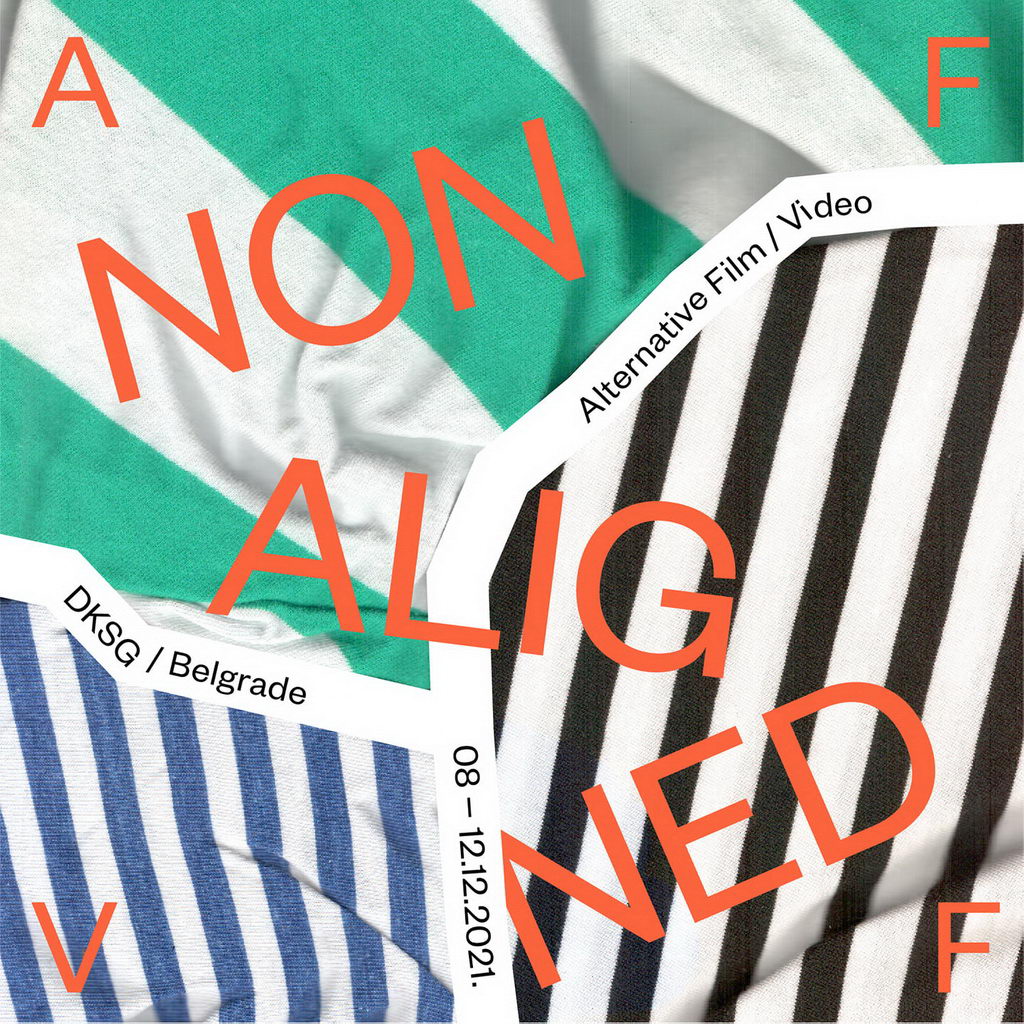 “THIS IS NOT A WAR” – The Liberation of Mind and Land, in Ink and in Action

The theme of this year's Alternative Film/Video Festival is Non-Alignment with screenings of over 40 experimental, alternative, personal, avant-garde and political films from around the world, including films from non-aligned countries such as Ecuador, Chile, Congo, India, Thailand...

The Museum of African Art (MAA) in collaboration with the Students’ City Cultural Center & ALTERNATIVE FILM/VIDEO presents “THIS IS NOT A WAR” The Liberation of Mind and Land, in Ink and in Action – an exhibition that starts from an iconic photograph that marked the meeting of Franz Fanon, psychoanalyst and philosopher from Martinique, Omar Usedik, leader of the Algerian struggle for independence and Zdravko Pečar, participant in the events and author of the capital work “Algiers to Independence” in which he as a historian and journalist offers his own, but also collective Yugoslav contribution to this struggle. The photo was taken in 1960/61 in the apartment of Frantz Fanon, the then representative of the Provisional Algerian Government in Tunisia, a place where participants of the Algerian War of Independence (1954-1962) gathered in a lively exchange of revolutionary ideas. 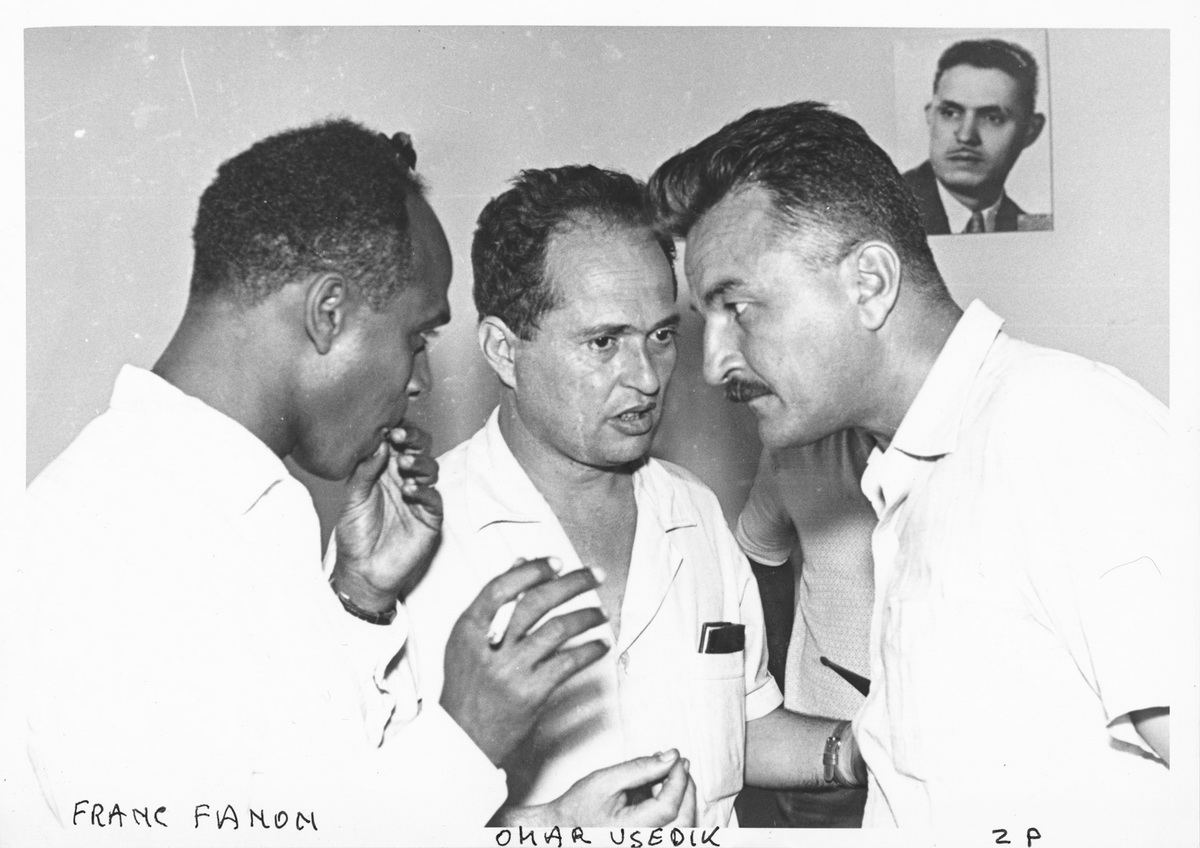 The Battle of Algiers (1966), film, produced only a few years after the liberation of Algeria and largely inspired by Fanon's essay "Algeria Unveiled", also testifies to the strenght of Fanon's ideas. Through the analysis of written and recorded actions! of removing and putting on the veil, the exhibition seeks to present the numerous and layered aspects of this historical moment not only through the works of famous revolutionaries, but also trhrough interpretations of the participation and contributions of Algerian women. Not forgetting Fanon's visionary perspective on the subversive and at least twofold role of the Algerian woman who removes the veil and takes on a European identity, however, we must not be blind to the fact that women's involvement in war always and everywhere stems from despair and necessity, rather than enlightmenet and feminist consciousness. 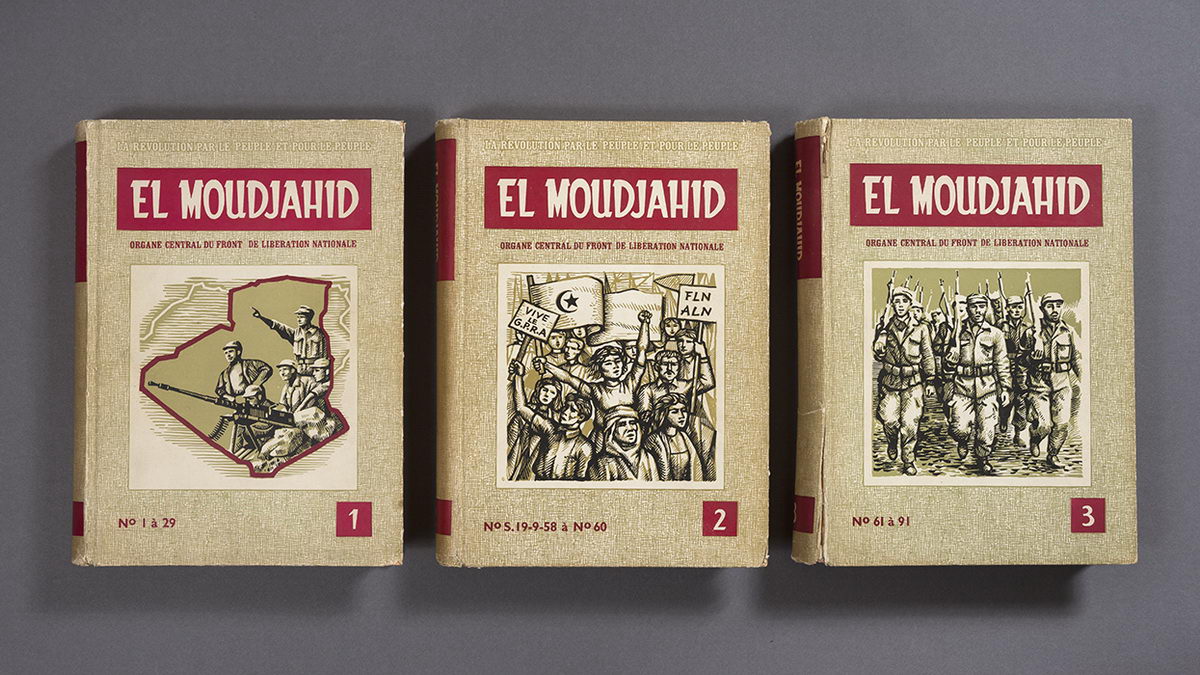 The Algerian War was one of the longest and bloodiest wars of decolonization partly because Algeria was considered to be an integral part of France. For a long time it was defined by syntagms “the war without a name”, „a war which dared not speak its name“, or epithets were used such as “events”, “armed action”, “police operations”, “actions to maintain order”, “operations to restore civil peace”, or “peacekeeping operations” – anything but war, a name for the mass sacrifice of people on both sides; anything but the actual revolt of the indigenous population trapped in a racist society dominated by the exploitative attitudes of the colonists (European immigrants) towards the Muslim population; anyithing but the great deception of equality within the French nation. In that sense, the authors of the exhibition felt that the absolutist, unseeing and unwavering character of a racist consciousness and a particular history of colonization was best expressed by the phrase "this is not a war".

In addition to selected footage from the The Battle of Algiers (1966) at the exhibition, photographic and documentary materials, magazines, correspondence and publications from the Museum of African Art will be presented as evidence of active Yugoslav presence, the participation of Dr. Zdravko Pečar, but also Veda Zagorac, on the front lines of the struggle for the decolonization of Africa. 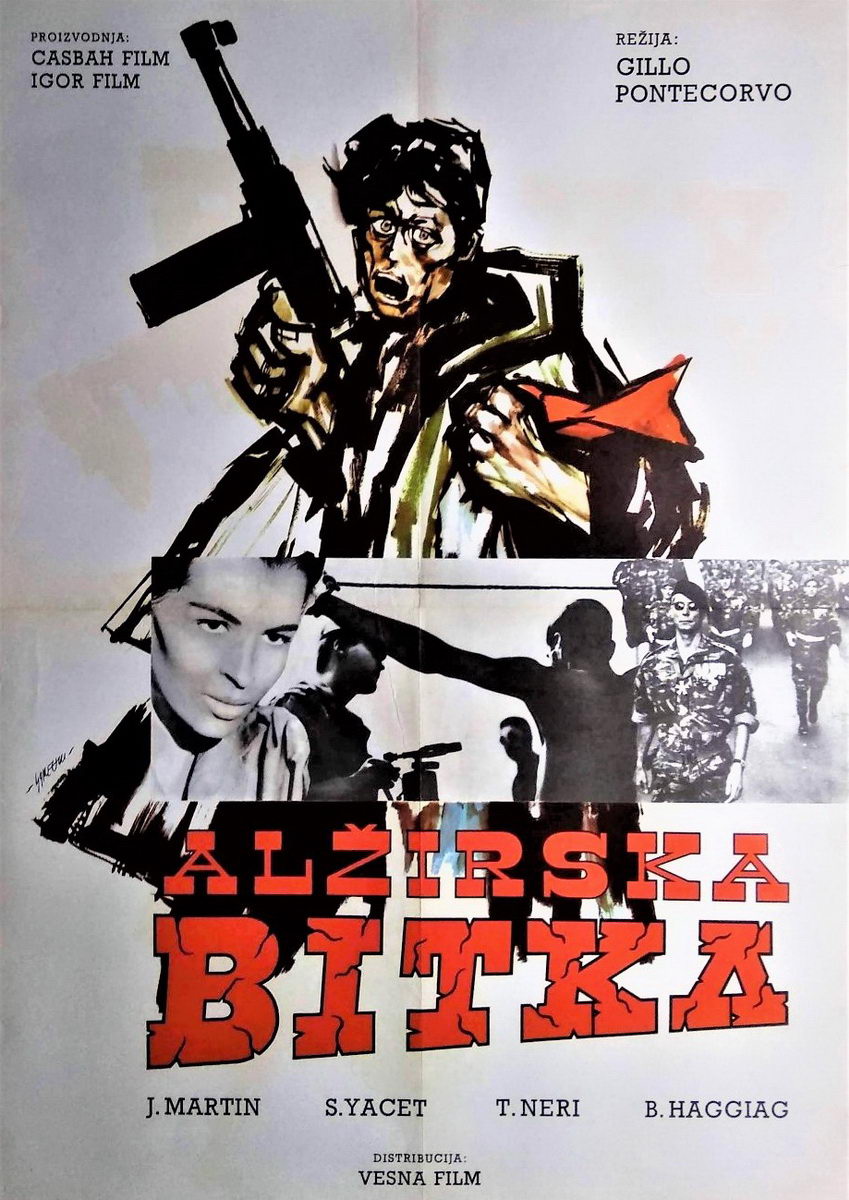 The exhibition will be open until until 22 December 2021.