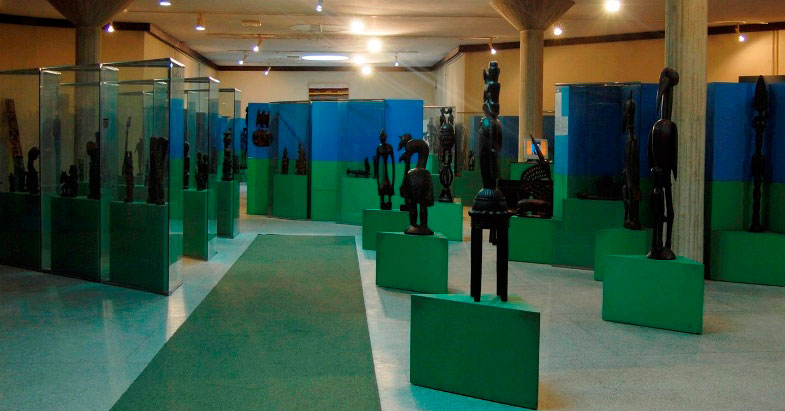 live broadcast of The Seekers documentary radio-play and public talk on the subject of collecting, private and museum collections

As part of the Saturday at the Museum programme the MAA will premiere with the public broadcast of the documentary radio-play The Seekers. Ivana Vojt, director and art historian will take us through the world of collecting, regardless of the object in question: model-trains, medals or, pop-culture artefacts such as “kinder-egg” toys. All seekers (collectors) are linked by a common motivator – passion.

The Museum of African Art in Belgrade was opened in 1977 to preserve the Zdravko and Veda Pečar collection, and throughout its work has persisted in its collection-based concept and vision. The possibilities of turning a collector’s passion into a museum collection that becomes part of a city’s or countries cultural heritage; talks of collectors, private and museum collections will all be the topic of the dialogue opened following the broadcast. Guest speakers are prof. dr Dragan Bulatović (Faculty of Philosophy in Belgrade, Art history department), Nataša Njegovanović Ristić, art historian and senior curator (MAA) and Lidija Košutić, curator/archaeologist and president of the “Kinder club” collectors association in Belgrade.