The exhibition was opened by:

Professor Branimir Karanović, Faculty of Applied Arts - University of Arts in Belgrade, and
Amosi Peter Rwangarya, Associate at the Museum of African Art

Guided tours through the exhibition 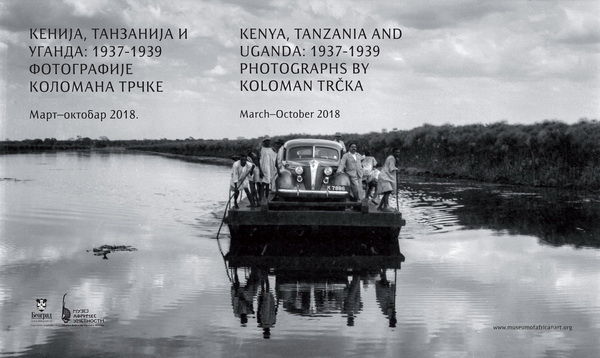 Photos from the exhibition opening held on 29 March 2018