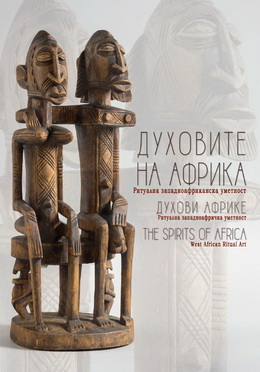 After premiering at the Museum of Macedonia in Skopje (October-December 2018) the exhibit featuring traditional ritual art from the Museum of African Art collections is opened in MAA’s home gallery space. The ritual art from West Africa forms the thematic basis of the exhibition. West Africa is a specific cultural and historical area in which numerous art traditions flourished – as exemplified by notable art pieces in the MAA collections. The creativity of African communities is most visible in art works made in a ritual context, which reflect the richness of the spiritual world and the strength of people’s beliefs. African folk sculpture gained worldwide recognition during the 20th century thanks to its expressiveness and creative achievements, which secured its status as ‟classical” African art.

The Exhibition was opened by Professor Senka Kovač, PhD, from the Department of Ethnology and Anthropology, the Faculty of Philosophy, Belgrade 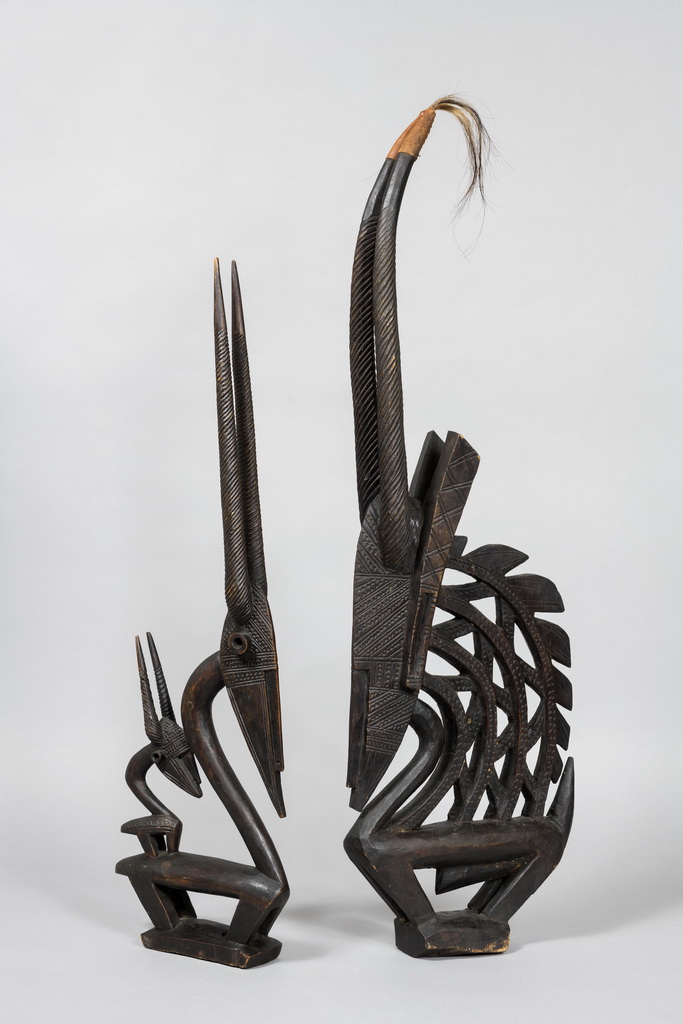